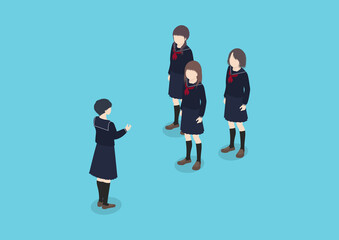 The following are the main minority and indigenous population groupings in the United States (US) according to the 2010 Census:

The Census currently does not gather disaggregated data on Arab and Middle Eastern groups because it concentrates on race rather than the place of origin (with the exception of Latino/non-Latino populations). While the Census Bureau has acknowledged the need to improve data collection on these communities, it announced in January 2018 that the Middle Eastern and North African communities would not be included in the 2020 Census, which was seen as a setback by advocates for their inclusion, given the importance of accurate data for public representation, though some community members were wary of this data being collected in the current political climate.

There are hundreds of different ethnic and religious communities in the United States. While some are small immigrant groups with insufficient numbers or history to draw attention, others have been quite successful in reaching out to the mainstream population and cannot be claimed to face severe prejudice as minorities in the United States today. Irish, Italian, Polish, and other Roman Catholic European immigrants, for example, encountered serious prejudice prior to the Second World War, but have now integrated as ‘whites’. Often these groups have maintained their cultural cohesion while achieving economic advancement.

Those who profess the Jewish faith as well as those who identify as Jewish in terms of culture or ethnicity are included in the Jewish population. In 2010, the Jewish population in the United States was estimated to be a little over 6.5 million people, according to the US Census Bureau. However, other Jewish groups’ demographic estimates predict slightly lower figures. As late as the mid-1960s, anti-Semitism in the United States was pervasive and deeply rooted in social and economic structures. Jews, on the other hand, now participate in all aspects of society, including political and social institutions, as well as the media. Nonetheless, hate-group activity is a source of organized anti-Semitic violence. 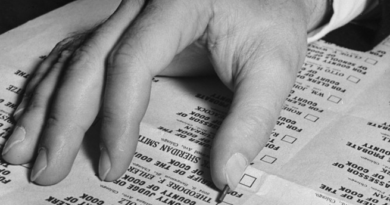