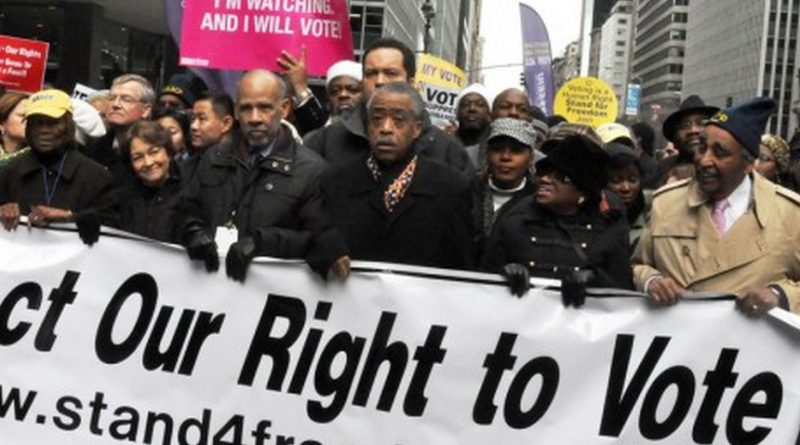 The Voting Rights Act of 1965 prohibits voting practices or procedures that discriminate on the basis of race, color, or membership in one of the language minority groups identified in Section 4(f)(2) of the Act. Most of the cases arising under Section 2 since its enactment involved challenges to at-large election schemes, but the section’s prohibition against discrimination in voting applies nationwide to any voting standard, practice, or procedure that results in the denial or abridgment of the right of any citizen to vote on account of race, color, or membership in a language minority group. Section 2 is permanent and has no expiration date as do certain other provisions of the Voting Rights Act.

In 1980, the Supreme Court held that the section, as originally enacted by Congress in 1964, was a restatement of the protections afforded by the 15th amendment. Mobile v. Bolden, 446 U.S. 55 (1980). Under that standard, a plaintiff had to prove that the standard, practice, or procedure was enacted or maintained, at least in part, by an invidious purpose.

In 1982, Congress extended certain provisions of the Act such as Section 5 that were set to expire and added protections for voters who required assistance in voting. At the same time, it examined the history of litigation under Section 2 since 1965 and concluded that Section 2 should be amended to provide that a plaintiff could establish a violation of the section if the evidence established that, in the context of the “totality of the circumstance of the local electoral process,” the standard, practice, or procedure being challenged had the result of denying a racial or language minority an equal opportunity to participate in the political process.

OPERATION OF THE AMENDED

The Senate Committee on the Judiciary issued a report to accompany the 1982 legislation. In that report, it suggested several factors for courts to consider when determining if, within the totality of the circumstances in a jurisdiction, the operation of the electoral device being challenged results in a violation of Section 2. These factors include:

The Judiciary Committee also noted that the court could consider additional factors, such as whether there is a lack of responsiveness on the part of elected officials to the particularized needs of minority group members or where the policy underlying the state or political subdivision’s use of the challenged standard, practice, or procedure is tenuous. However, the Judiciary Committee report describes this list of factors as neither exclusive nor comprehensive. Moreover, a plaintiff need not prove any particular number or a majority of these factors in order to succeed in a vote dilution claim.

In its first review of a case brought under the 1982 amendment, the Supreme Court explained that the “essence of a Section 2 claim is that a certain electoral law, practice, or structure interacts with social and historical conditions to cause an inequality in the opportunities enjoyed by black and white voters to elect their preferred representatives.” Thornburg v. Gingles, 478 U.S. 30, 47 (1986). See also, Johnson v. DeGrandy, 512 U.S. 997 (1994).

The statute continues to prohibit state and local officials from adopting or maintaining voting laws or procedures that purposefully discriminate on the basis of race, color, or membership in a language minority group. In a case alleging a violation of Section 2 because of discriminatory intent, the plaintiffs must be prepared to prove, under the test established in Village of Arlington Heights v. Metropolitan Hous. Dev. Corp, 429 U.S. 252, 264-68 (1977), that the challenged practice was adopted, at least in part, because it would harm minority voting strength, and not merely with an expectation that it would do so. See, e.g., Personnel Adm’r of Massachusetts v. Fenney, 442 U.S. 256, 279 (1979).

ENFORCEMENT OF SECTION THROUGH LITIGATION

The United States has brought numerous cases to enforce the guarantees of Section 2, both before and after its 1982 amendment.

The United States engaged in other Section 2 enforcement activities. 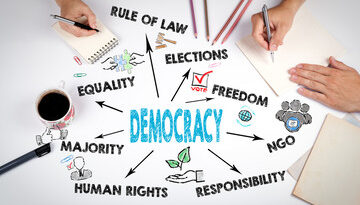 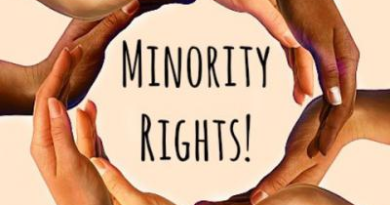 Why are minority rights important?